Valerian has been used as a medicinal herb since at least the time of ancient Greece and Rome. It is said that the first humans to use it for medicinal purposes was Valero Hippocrates.  Later, Galen prescribed it as a remedy for insomnia.

Native to Europe and parts of Asia, Valerian has been introduced into North America. It is consumed as food by the larvae of some Lepidoptera (butterfly and moth) species including Grey Pug. It is fairly common in wet forests, on the edge of streams and from plains to sub mountain areas.

It is said that this plant is the most important of all plants with sedative properties on the nervous system, the digestive system and other organs which are regulated by the autonomic nervous system. This makes it valuable in the treatment of headaches, nervous disorders of the heart, insomnia, muscle tension, etc.

Instructions for use
2 to 3 capsules of valerian daily before meals. If taken to improve sleep, it is recommended to take one capsule before bedtime.

Precautions
It does not replace a varied and healthy diet.
Valerian capsules is not a substitute to the usual treatment.
Do not mix with alcohol, as it can cause drowsiness.
Avoid intake during pregnancy and lactation.
If you are taking antidepressant treatment, consult your doctor before use of valerian capsules. 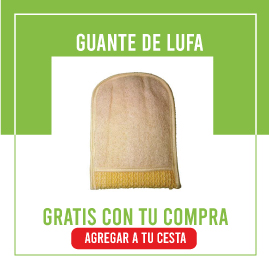 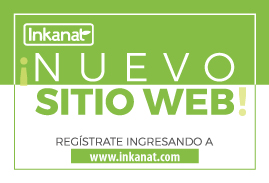 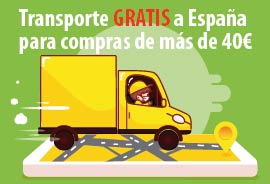